Since 2005, the Comedy Club 4 Kids has been getting the best stand-ups and sketch acts from the international circuit to do their thing for an audience of children (aged 6+) and their families… but without the rude bits! A decade later, the company has expanded from one London residency to being countrywide, running shows and workshops all over the UK from Peebles to Portsmouth, even producing a book on how to write and perform stand-up.

The show is family friendly, but without any patronising idiocy. In fact, it's just like a normal comedy club, but it's on in the day, kids are allowed in, and thus there is a higher than usual chance of heckles like "why is that your face!?"

"A highlight for children in recent years, giving them a taste of some of the biggest names in comedy... with the fun, rowdy feel of a real comedy club" (The Guardian)

"The ethos is just right" (The Daily Telegraph)

"The perfect way to entertain the whole family." (Three Weeks)

"All in all this show was great." (The Scotsman)

"Comedy Club 4 Kids has stand-up sets from grown-up, high-quality acts who perform their usual sets, just without the swearing or rude bits." (The Independent)

What is the Handling Charge for?

To ensure tickets are delivered safely and securely and to keep the price as low as possible for you, the ticket buyer, Gloucester Comedy Festival generally uses our E-ticket system unless otherwise stated.

For this service we charge a small Handling Fee to cover the debit/credit card processing fees, customer services, processing and distribution of tickets and our secure server costs. We always try to keep these costs to an absolute minimum. If you feel at any time that our prices are not fair or competitive we'd be happy to hear from you.

If you have ordered physical paper tickets there is a further Delivery cost added to cover the delivery of your order through the Royal Mail network.

We always endeavour to keep these costs as low as possible to merely cover the costs of postage. We only charge you one Delivery cost per order so if there is a big group of you recommend purchasing larger amounts in one order.

When you purchase tickets through Gloucester Comedy Festival, the full face value of the ticket is shown. This price is the price set by the event promoter and we pay this full amount to the promoter without any deductions. 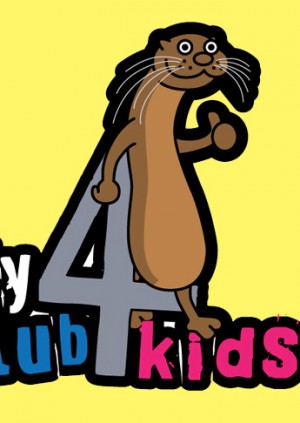